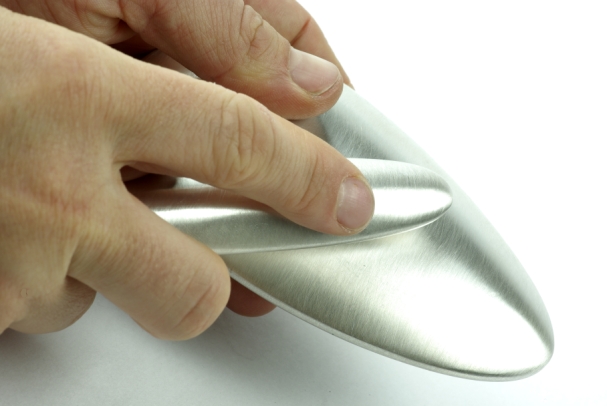 In October 2011 I attended the opening of an art exhibition by Sydney based collective, tenmoregirls. This group of talented contemporary jewellery designers aim to stretch the boundaries of modern wearables through unique and interesting ideas; and their ideas are certainly unique! Having never been to a jewellery exhibition, and not harbouring a great passion for jewellery myself, I wasn’t expecting to find anything of particular interest to me. A friend of mine, Tenille Evans of Eels Jewellery, one of the ten girls, had invited me to attend the event so I was happy go and check it out.

Making my way through the packed gallery, beverage in hand, I took my time looking over the submissions from each girl. Their designs consisted of not only jewellery but objects and sculptures made from wood, metal, bone, plastic, stone, and countless other materials. The level of care and detail in some of the pieces was certainly a thing to behold. As I wandered around I noticed a group of people gathering around one particular area of the gallery where I thought I could hear some unusual sounds rising over the drone of the crowd. I moved in closer to investigate.

Nearing the source of interest I could definitely hear something strange emanating from within and as I peered over the surrounding people I finally spotted it. Standing amongst the crowd was one of the ten girls wearing white felt gloves, holding in her hands two shiny metal objects (see picture above).  As I watched and listened, she began to “play” the two objects, using the thinner of the two long metal pieces to strike the larger one, creating a very unique and magical sound. She then proceeded to demonstrated five more of the sound objects she had created. I had to record these. I scooped up one of her nearby business cards and left the exhibition excited.

In the following days I made contact with creator of the sound objects, the very tallented Radka Passianova, and arranged to borrow the items in order to record them. Within a week I had them all to myself. 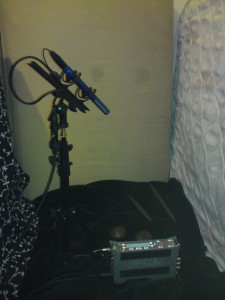 Unpacking the objects at home I knew I wanted to record them as isolated as possible in order to capture only the sounds made by the objects. This meant starting with a completely dead space.

In order to achieve such a space I summoned my inner child and built myself a magnificent blanket fort using mattresses, cushions, and heavy doonas. I then set up my Schoeps CMIT 5U shotgun microphone and Sound Devices 702 recorder inside it (see picture to right). Using a highly directional mic such as this shotgun meant I could achieve even further sound isolation and minimise any room sound that might remain. It’s also a very beautiful, clean and natural sounding microphone!

Climbing into my fort I fired up the 702 and placed on my headphones to listen. Holding the first objects up to the mic, approximately 15cm away from the end of its blue interference tube, I gave it a few test hits and adjusted the preamp gain accordingly. The sound was crystal clear and completely dead; zero room sound to be heard in this fort! I hit record and began to play… 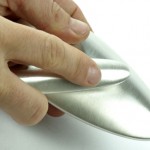 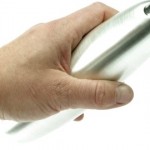 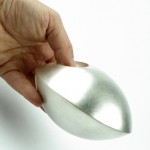 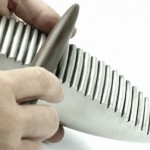 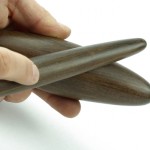 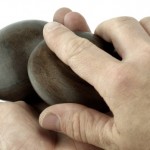 As you can hear there is certainly a percussive element to each of the objects which will work perfectly as samples in a music based context. But on top of that they are a great base for some interesting sound design when time-stretched and processed. In fact I’ve already used the recordings of the Thinthun to create an atmos bed of sparkling magic type sound for the short film Pretty. If you listen closely, you can hear this in action around the 2.30 and 2.47 minute mark on my narrative showreel.